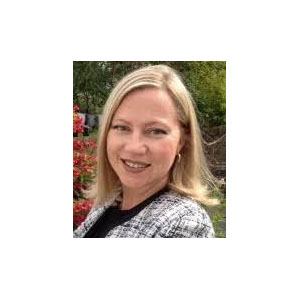 In the 1960s, two Scandinavian academics set out to understand what makes events newsworthy. In a study encompassing thousands of articles produced by news agencies on foreign news,Johann Galtung and Mari Ruge came up with an enduring theory of news values that highlighted what today sounds obvious: negative news sells.

Professor Galtung– now a very old man – moved on to promote the concept of peace journalism, an effort to excavate issues in a way that changes the world for the better. Galtung has had limited success, because our collective appetite for negativity runs deep.

These strong negative currents swirl in comments on articles that report efforts by President Cyril Ramaphosa to excise corruption. Yes, the wheels of justice turn very slowly in South Africa, and have barely moved for an extended period, but there are signs that law-enforcers are stirring.

Take, for example, court papers filed by the Special Investigation Unit (SIU), which is trying to recover R400m from software giant SAP, which is being probed in connection with state capture in the Zuma era. And, SIU head Advocate Andy Mothibi told attendees at the BizNews Thursday webinar that he is optimistic some big fish will be in the dock before the end of the year, with the caveat that complex legal cases with international threads are tricky beasts.

Paul Hoffman, an advocate with Accountability Now, has detected changes, asking in this thought-provoking article:Has the ANC finally had its Eureka! moment on corruption?

We’re hard-wired for negative news, but let’s not miss rays of hope.

The post What Makes Events Newsworthy? appeared first on The Home Of Great South African News.