SOME TOURISM STATS THAT WILL PLEASE 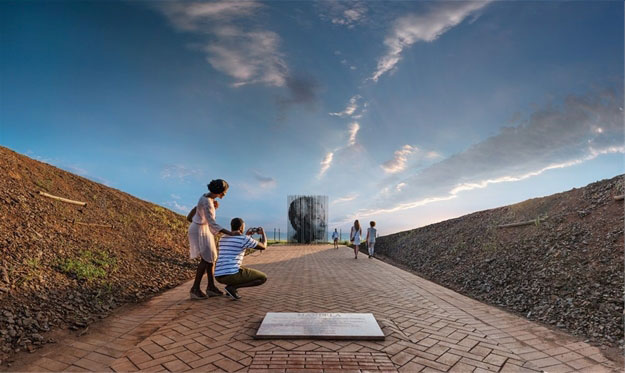 Most of us will have returned from holiday by now, some of us largely unaware of the number of tourists visiting our country, and some of us very aware! Below are some useful numbers regarding the impact of tourism in respect of contribution to GDP, job creation and the popularity of South Africa as a destination. South Africa remains one of the top five fastest growing tourism destinations globally. Enjoy! 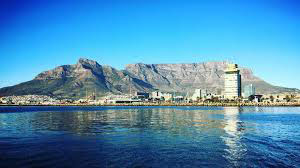 The tourism sector has shown some resilience in the face of a tough economic climate. In 2017, the sector had its most successful year of job creation in recent times. The tourism sector created 31 752 net new jobs in 2017. This is the most net new jobs generated by tourism within a year in at least the last eight years.
Road passenger transport was responsible for the bulk of tourism jobs created in 2017, generating 16 676 net new jobs.
The industry was followed by accommodation and air passenger transport. 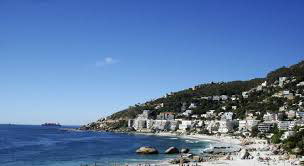 Cape Town recently jumped 15 places and into the top 40 destinations for business tourism in the world. In 2017, Cape Town was crowned as the number one city in Africa for business tourism events by the International Congress and Convention Association (ICCA) for 2016. This was the fourth consecutive year that Cape Town was crowned. The city was followed by Marrakech (Morocco), Kigali (Rwanda), Durban and Johannesburg as the top five African cities.

Passport to the world

According to the 2018 Henley Passport Index, which ranks all the passports of the world according to the number of countries their holders can travel to visa-free, South Africa ranks 52nd with visa-free access to 102 countries. The top rank goes to Japan with access to 190 countries, with Iraq and
Afghanistan ranking last with access to only 30 countries. It takes a combination of 14 specific passports to grant you visa-free access to the whole world.
Internal tourism consumption
According to StatsSA, internal tourism consumption is all consumption expenditure of visitors, resident and non-resident visiting the country. In 2016, the total internal tourism consumption in cash for South Africa was R265 758 million. Inbound tourism accounted for R121 400 million (45.7%) and domestic tourism accounted for R144 358 million (54.3%). The top items for internal tourism were non-specific products (22.2%), road passenger transport services (20.5%), accommodation for visitors (14.9%) and air passenger transport services (13.2%).

According to Wonga’s Festive Spending Survey, South Africans aged between 18 and 65 are expected to spend an average of R5 706 each during this festive season, adding R204 billion to the economy. Average expected spend is split between holiday indulgences (R2 174), travel – including standard commutes or holiday trips – (R1 633), gifts (R1 232) and entertainment (R667). 76% of survey respondents stated they spend more than usual over December.