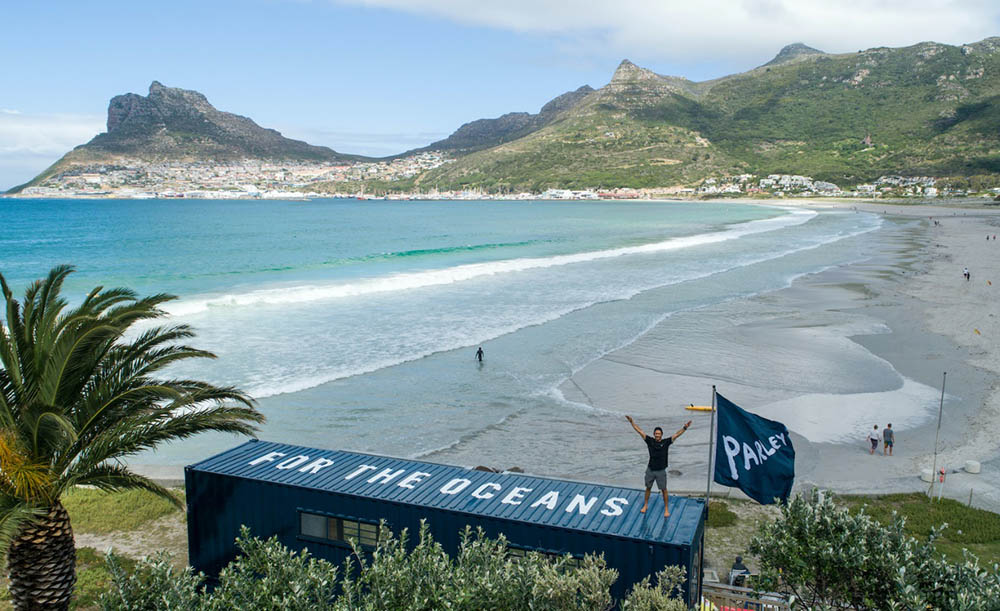 Hout Bay, Cape Town, South Africa. Sentinel Ocean Alliance founded by Frank Solomon in 2017 to create ocean-based opportunities and environmental education for the youth of South Africa, is pleased to announce the partnership with Parley for the Oceans for the opening of a new Parley Ocean School.

“We started with the Waves for Change program here in Hout Bay,” said Solomon. “It started off with a few kids, and now we have 5 or 6 permanent employees, and a couple of hundred kids a week kids doing the program.” 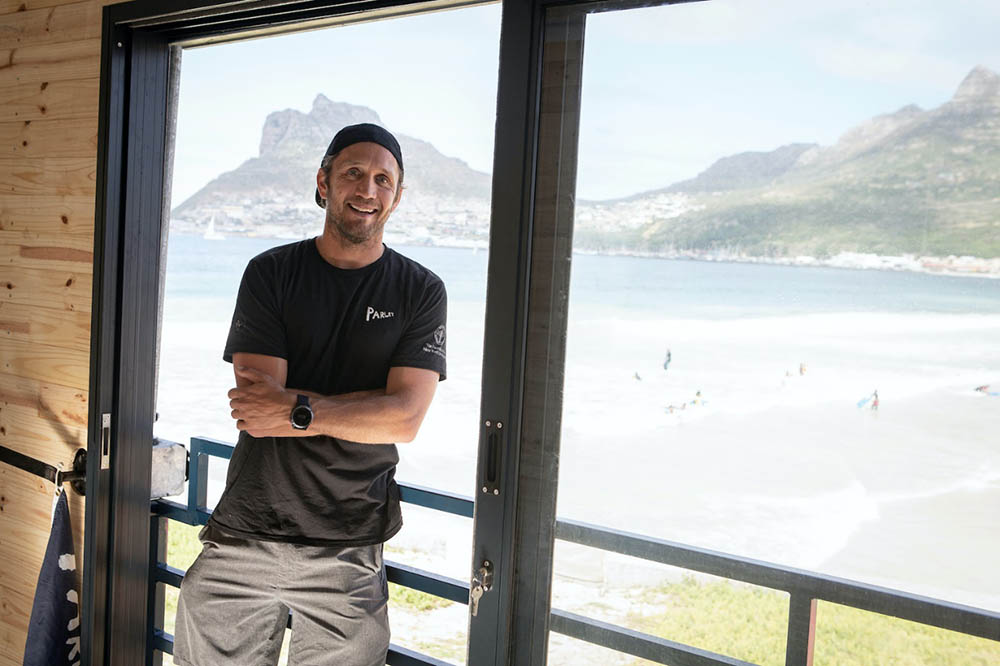 “Parley is committed to inspire, educate, and empower the next generation of Ocean Guardians. We are grateful for the partnership with Sentinel Ocean Alliance, and the strong network of community in Cape Town that will create a true impact with our Ocean School,” said Mike Long – Director of Operations, Parley for the Oceans. “By providing access to the tools and equipment necessary to learn and immerse these future leaders of our planet, and the skills and inspiration to act on their learnings, to help them use their power to create change.”

There was more to do, though. “Before long we embarked on establishing the Hout Bay Life Saving Club,” said Solomon, chatting about the early development of the Sentinel Ocean Alliance. “The club went on to win an award as the Best Development Club in the Western Cape and created 10 jobs for people who were previously unemployed.”

The Parley Ocean School would then be the third step in educating the youth on ocean-based opportunities and environmental education.

“After these first two programs, they would come up the stairs to the Parley Ocean School and learn more about the ocean and why we need to protect it,” said Solomon. 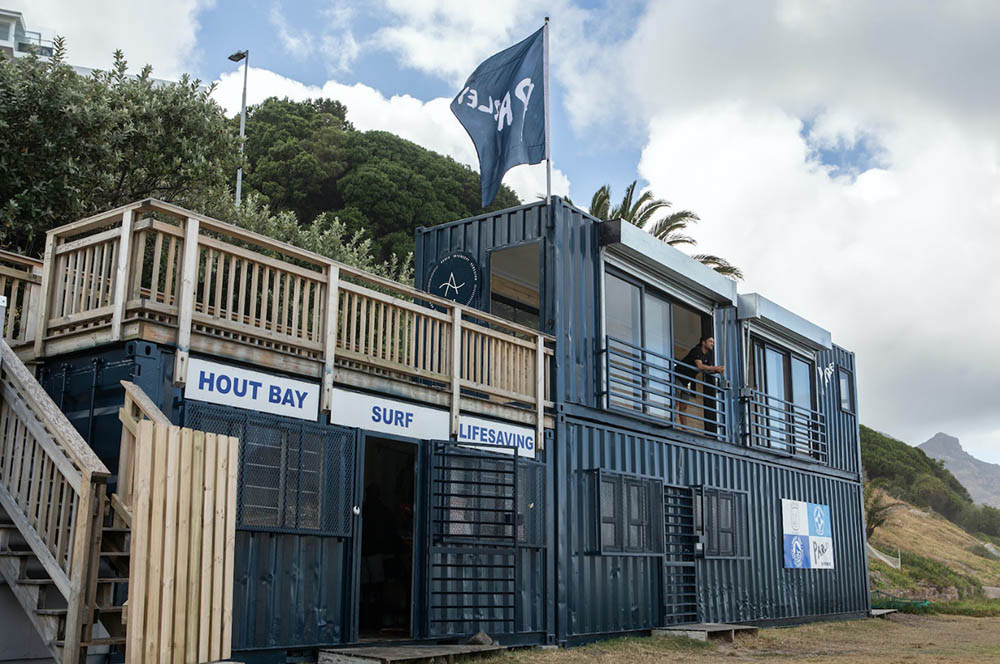 Where is all goes down, Hout Bay ©Nick Muzik

“Some of the people who go through the Waves For Change program and go onto possibly become lifeguards still don’t understand pollution and waste management and looking after the environment. This is the central pillar of the Parley Ocean School.”

“The Parley Ocean School in Hout Bay is a critical step as Parley continues its programs and initiatives throughout South Africa.” – Mike Long, Director of Operations, Parley for the Oceans

Solomon has his eyes set further than just those people graduating from his learn to surf and lifeguard academy.

“It’s not just for surfers and lifeguards though,” said Solomon.

“I am going to approach local restaurants and offer to get their staff to go through a program as well. This will help them also understand more about pollution and littering and what these things do the environment.”

The main Sentinel Ocean Alliance site is on Hout Bay Beach, on the Chapman’s Peak side. There are two containers and the Parley Ocean School will be the third forty-foot container.

“There are a lot of opportunities in the ocean economy,” said Solomon. “If you’re not from an ocean environment, maybe from Hangberg or from a different township, you might not know how to access the ocean economy. The biggest hurdle we have found thus far is actually swimming. So the school is firstly teaching every kid to swim, to give them a possible entry into the ocean economy.’

They could then become lifeguards, and get a job as a lifeguard anywhere in the world. At Waves For Change, they can become a surf instructor. This person could then go on to get classes at the Parley Ocean School to learn further about the ocean and the environment from the school. This whole program is all about that kid.”

The Parley Ocean School is set to open by the end of November.

For more information on the Sentinel Ocean Alliance and the Parley Ocean School please visit: https://sentineloceanalliance.org/

The post SOA, Waves for Change, I am Water appeared first on The Home Of Great South African News.