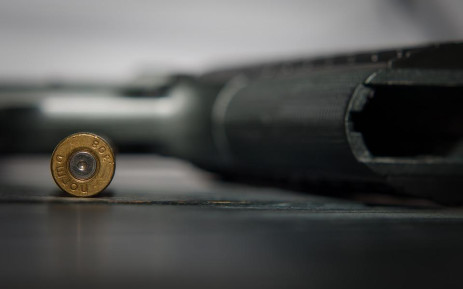 The Hawks have made a breakthrough in connection with an attack on a police station.

Two suspects were arrested on Wednesday.

The armed robbery occurred in October at the Windsorton police station in the Northern Cape.

They were nabbed in the Free State and Gauteng.

The Hawks’ Nomthandazo Mnisi explained: “It’s alleged that the two suspects pointed guns at police officers who were on duty and tied them up before leaving with two rifles, four pistols and other live ammunition. The suspects were also involved in another arms robbery.”

The pair are expected to appear in the Barkley West Magistrates Court on Friday.